Cannabis is legal in Canada as of October 17th, and with that Northwest Properties is pleased to welcome BC Cannabis to Columbia Place Shopping Centre in Kamloops. This is the first BC Government store open in the province.

Please follow the link below for Global News’ coverage of BC Cannabis Store’s opening day. 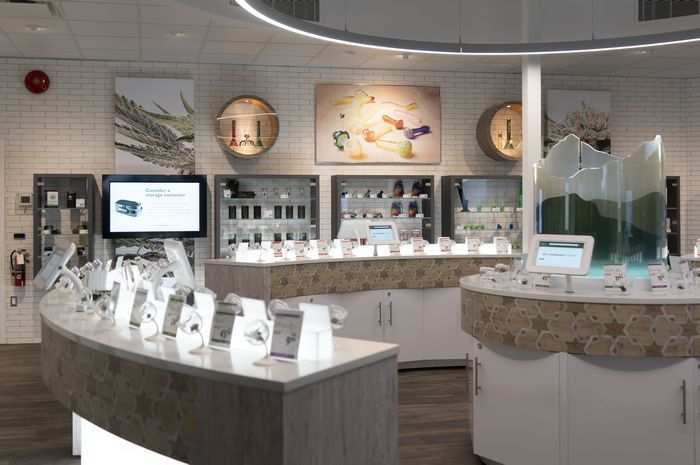 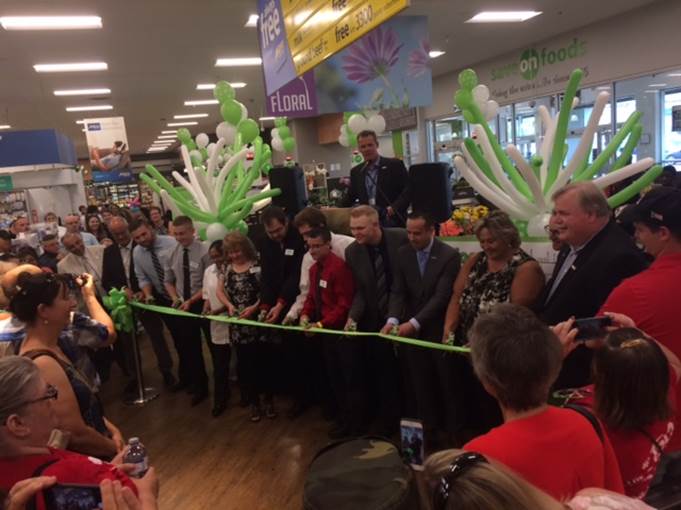 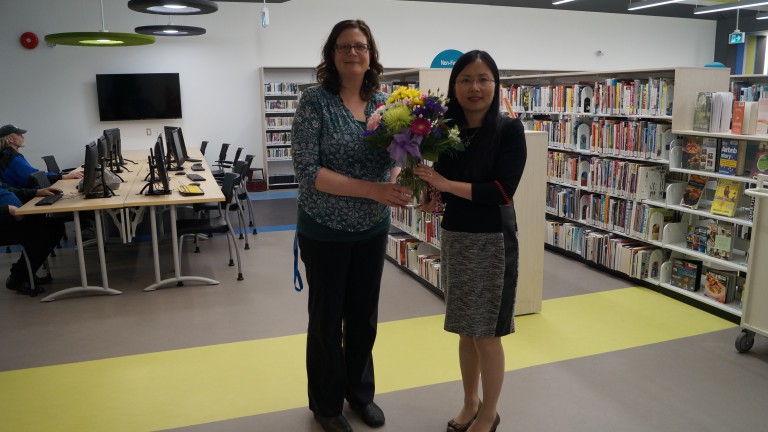 After many months of construction the Vancouver Island Regional Library, Wellington Branch, opened their doors to the public at Country Club Centre on Tuesday.  This new space replaces the old Wellington Branch, which was previously located behind Country Club on Barons Rd.  The space is roughly around the same size as the old Wellington Branch but offers an upgraded contemporary design with many new features such as lower stacked shelves, brand new computers, lounges, study areas, a children’s section and much more.   Although they opened their doors on Tuesday, VIRL will have their grand opening celebrations on Saturday, July 8 where customers will enjoy speeches, local entertainment and tours. 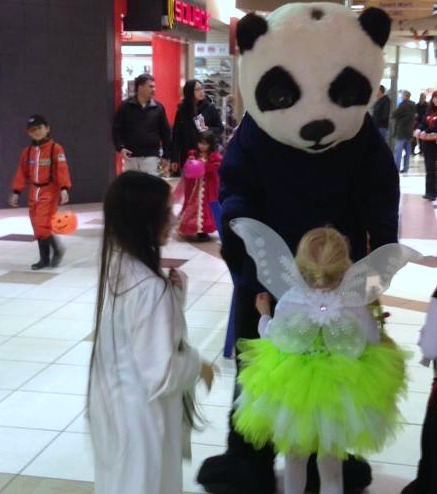 At the heart of the CC Panda Kids Club is Country Club’s mascot and ambassador, CC Panda! From weekly programs like the CC Tiny Tots Playgroup to seasonal events like Science on the March, CC Panda enjoys sending his digital e-newsletter inviting young families to the shopping centre.  In addition to hosting events at the centre, CC Panda often attends family events throughout the Nanaimo community.  From giving out bear hugs at charity events to mixing it up at local soccer tournaments, CC Panda is a popular guy!

There are  currently over 750 active members in the CC Panda Kids club. For further information, or to register please visit Country Club Centre Info / Lotto Booth.